Being Aware of it Makes it Even Better
×

One Good Choice You Don't Realize You Make Almost Every Day

Being Aware of it Makes it Even Better 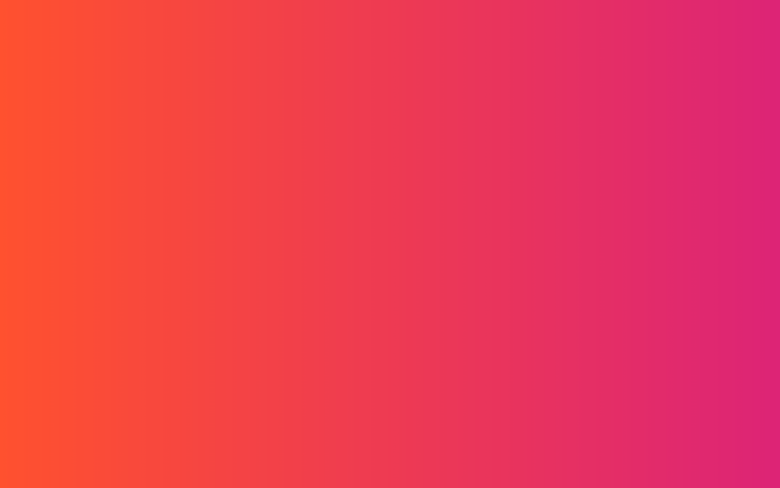 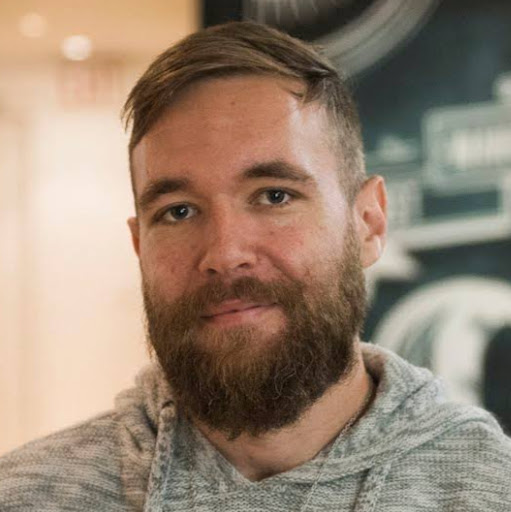 Photo by Brendan Church on Unsplash

As per usual, I was listening to The Tim Ferriss Show as I was walking this morning.

The guest speaker was Catherine Hoke, a very inspiring woman who helps ex-convicts pick their life up and start businesses or get employed. She runs Defy Ventures.

At one point in the podcast, she said something I found both profound and inspiring:

“Quitting is a choice, you just chose not to take it.” — Catherine Hoke.

I don’t know if she got it from somewhere else, but nonetheless, I found that very powerful.

How many times have you heard the sentence: “I’ve gone so far now, I can’t quit.”?

What if we shift that around?

It’s not true that you can’t. You’d probably rather not, but you can. You can always quit. But you choose not to.

Making a conscious choice and owning it is so much more powerful than pretending it wasn’t up to us.

When you are in the mindset that you own the decisions you take, you’re willing to work so much harder to respect the choice you made.

Not Quitting Working Out

Back in January, I set myself the goal of gaining 5kg of muscles in 30 days. It’s extremely difficult for an ectomorph like myself to pull this off. It was almost 10% of my body weight after all!

Up until 10 days before the end, I wasn’t on track to reach that goal. I had a choice to make: Do I keep going, even though I didn’t think it was possible anymore giving the number of days left, or do I quit and be happy with my current gains (3.2 kg at the time)?

I chose not to quit.

I didn’t quit, not because I had gone so far, but because I chose to pursue my goal. Even harder. Even smarter. It was very much conscious. I pushed harder. By making this choice, I gained even more momentum. I owned it.

I weighed myself 7 days after and I achieved my crazy goal!

I achieved it because I chose not to quit.

Another crazy goal I set myself in January was to write one story a day on Medium. All that in 45 minutes or less, including coming up with the headline, finding quotes and at least one image.

It was insane. Especially given my lack of experience writing anything that wasn’t related to my game.

After 5 days only, I got published. And 23 days later, I got an email from Medium saying I was now a top writer in Entrepreneurship, Life Lessons, and Self Improvement.

How did I reach there?

I chose not to quit.

Any writer would tell you this is an insane goal.

I seriously don’t know how I managed to do it. There are days I would stare at my screen, just not coming with anything good to write. I would stare at the screen for 10–15 minutes. I’d try things and scrap them. I have lots of short drafts waiting to be written. But because I gave myself only 45 minutes maximum to write something, I only had so much time left to write something.

I never quit. I chose to continue even though odds were against me that I would write something meaningful.

If you didn’t quit, I’m willing to bet you chose not to quit.

Feel free to share your answers (positive or negative) in the comments.

Next time you’re faced with such a decision, own your decision. If you choose not to quit, realize it’s your decision and do everything to honor it.

You can do this!

Thanks for reading, and sharing! :)

If you want to be prepared for a better tomorrow, then SkillUp! Check out SkillUp Academy!